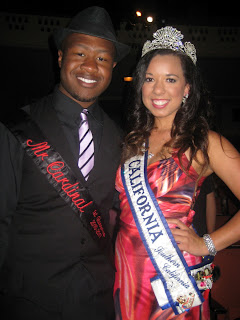 After the Oceanside Park Day, my mom and I drove an hour and a half to for the 8th annual Mr. Cardinal pageant. Jamie, the director of the Mr. Cardinal, had been a judge for the Miss Southern California Teen Achieve Pageant, and his past king Mr. Cardinal had also been at the Mr. Vista pageant, so my mom and I were happy to support Jamie at his pageant. When we arrived, I was surprised to see all the different types of queens that were there including Miss Earth, Miss Riverside, Miss Little Riverside, Miss California International, , and many more. When the pageant was about to start, the little queen-Miss Little , came over and wanted to sit on my lap. She was only 4 years old and was so adorable: especially when it came to talking about her love for pageants, her dogs and cats, and her favorite Disney princess. The pageant itself was fantastic! All 15 male contestants did an outstanding opening number that was extremely well choreographed, and all of the young men’s personalities were superb. During sportswear they were all so happy and silly as they strutted the stage in their sports outfits and how classy and handsome they looked in their suits. I really found myself really liking one young man in particular and really thought he was going to win-but it turned out he got first runner up. Which isn’t a bad thing, it just was surprising to me because he was so good, in my opinion. He was obviously also very disappointed so after the  pageant I went up to him and told him that I really had been rooting for him the entire time and that he should definitely not give up. I know exactly what he felt like, because I did not win my first pageant either. But that meant I was destined for greater things-and the same applies for him. A quote that has always been helpful to me in times like this is “If at first you don’t succeed, try, try again.” 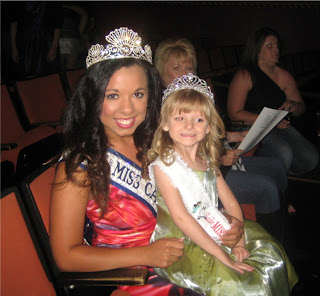 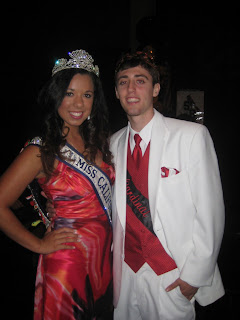 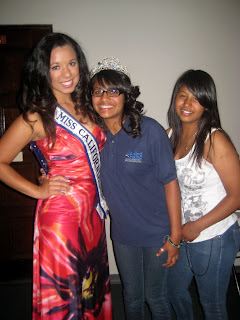 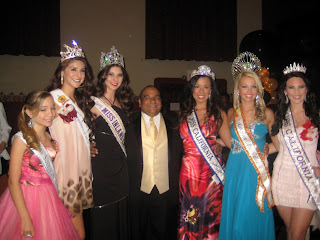 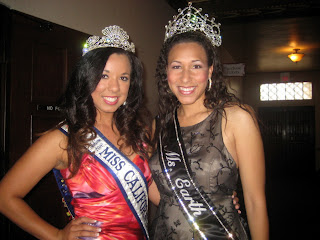 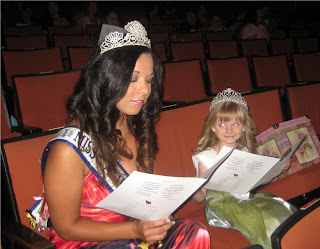 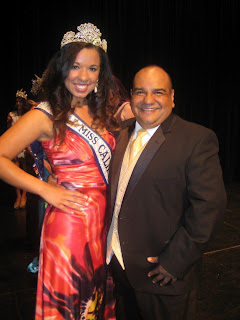 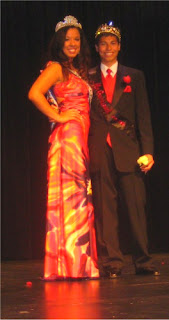 Posted by Mercedes Harvey at 11:55 AM