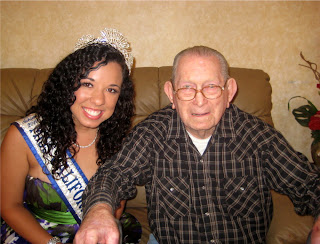 Two days after the Walk for Life, my mom and I drove down to for an event with the East County Chamber of Commerce. I was a bit unsure about this event because I have never had an event that was actually located in a residential home. Usually I have events at stores, restaurants or offices-so having it in a home was unusual. But then once I walked in-I realized that it was an open house for an assisted living home. The nurses and owner of the open house were so kind and excited to have me there and take me on a tour of the home. The elderly people that were sitting on the couch, watching TV and taking walks through the backyard with their walkers were also very happy to have us there. Some were quiet and didn’t say much and were observant. Others were spunkier and wanted to crack jokes which were just funny to listen to. Later on, more of the chamber members and new Miss , Miss El Cajon Teen, Miss Rancho San Diego, and Miss Rancho San Diego Teen arrived. All of the 4 pageant queens, seeing as this was one of their first events, were a little nervous at first but once they saw me working the room and talking to the residents and staff, they began to emerge slowly from their shy bubble. They were the nicest and most beautiful girls and I really hope to be able to see them at the last few events that I do with the chamber. It was nice to see the next and new generation of queens that will be taking over after I am gone. I hope that my new queen, Miss California Teen Achieve 2011, will have a year like I did-and bond with queens from all over the county. Because once you make relationships as queen, they can last for a lifetime. 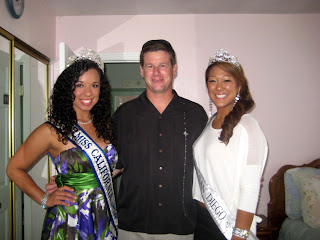 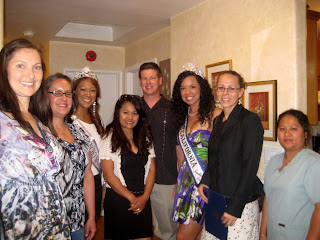 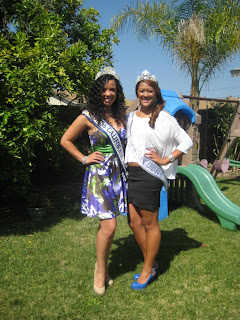 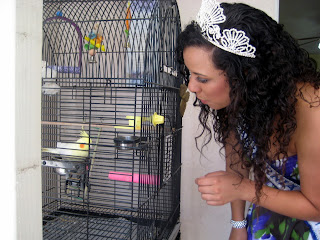 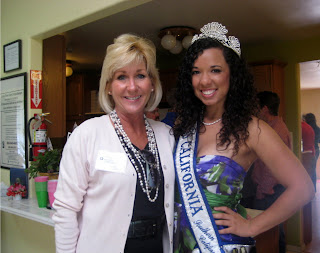 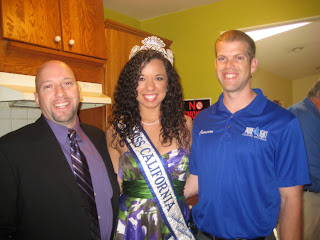 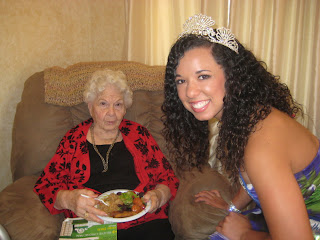 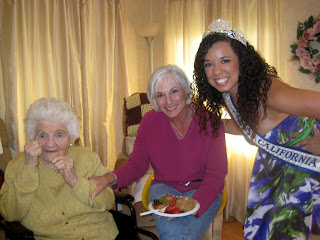 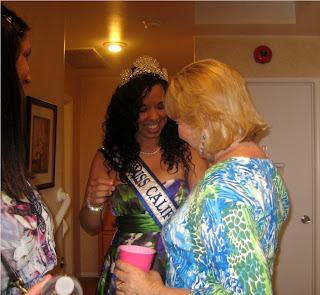 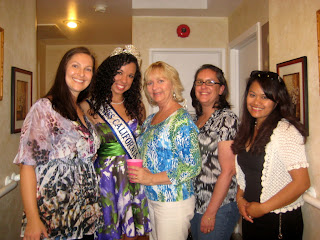 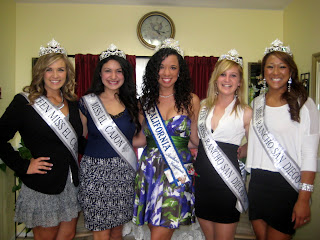 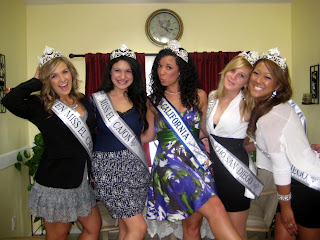 Posted by Mercedes Harvey at 8:20 AM