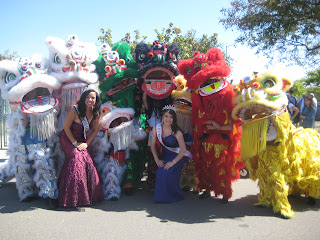 Yesterday, on April 16th, Rebekah Burger, Miss Regional California Teen Achieve and I went to the Linda Vista Multi Cultural Fair and Parade. It was a very warm sunny day and I was glad that I could celebrate my last parade (yes my last parade) in weather that wasn’t freezing or raining-in fact it was quite the opposite. When we arrived, I went up to the registration table and told the lady who we were and she checked us in and gave us our numbers. As Rebekah and I waited with my dad for Aunt Lotte, Robert and my mom to catch up with us (for we had taken two separate cars), I introduced myself to some of the other parade participants. This included the USD soccer team, Miss and her 4 queens. I was excited to meet all of these people because not only were they so friendly but they wanted to take pictures just as bad as I did! When my mother finally arrived she quickly got out of the car, camera in hand, eager to take as many pictures as she could. Rebekah and I posed for several pictures with Miss and her court, Buddha’s Light International Association, San Diego Submarine Veterans, the Panamanian Marching Band of California, and many others. We even took photos with people dressed inside those giant dragons you see at Chinese festivals. It was so memorable to both me and Rebekah ( seeing as this was her first parade), and I was happy to be able to teach her how to be in a parade so that when she carries on the title of “Teen Achieve” she will be poised and prepared. After the parade was over, my entire group went over to the fair were we were asked for pictures left and right by adorable children and their families. It was such a great ending to a fabulous year, to see the faces on little girls who saw “real-life Barbies” or “Oh my gosh mommy a real Cinderella!” and their entire face lit up when they got to take a picture with us, or get to wear our crowns. And that, in my opinion, was the entire point of being a queen. To bring joy to others, to serve the community and best of all-to inspire those around us, that they can do the same. 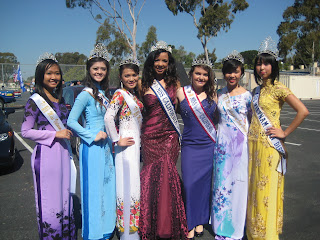 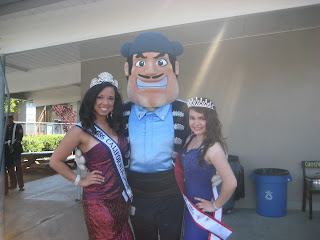 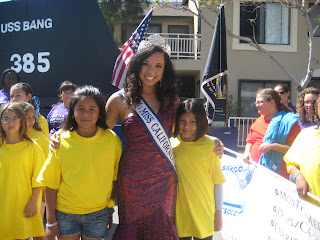 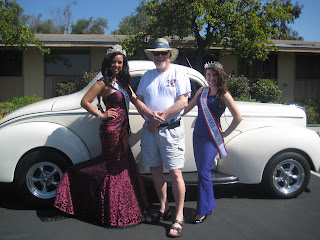 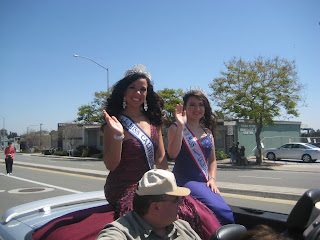 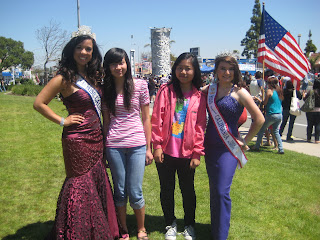 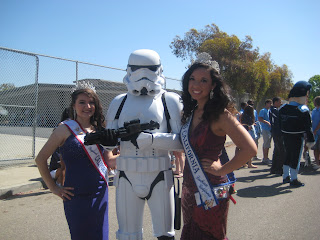 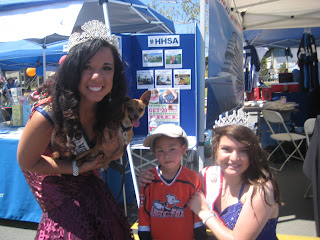 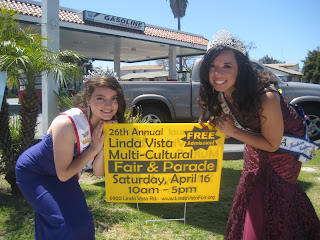 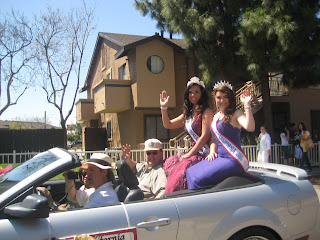 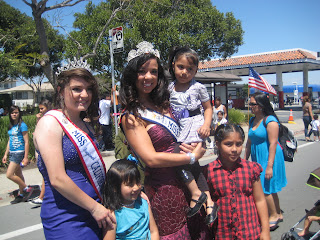 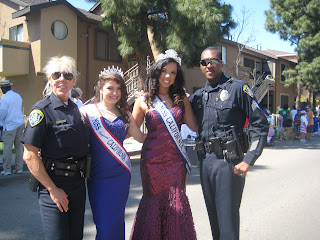 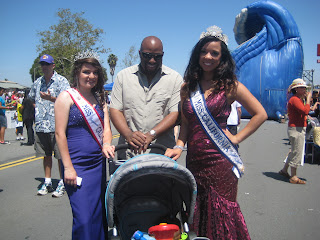 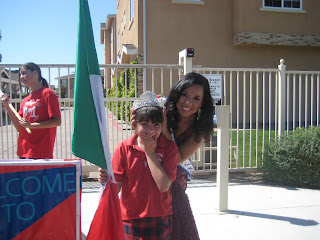 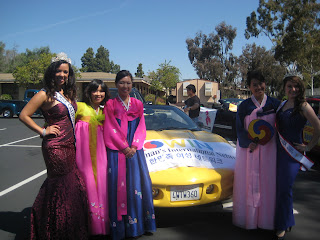 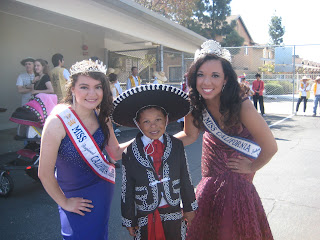 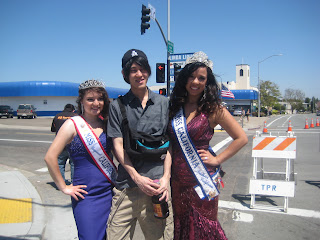 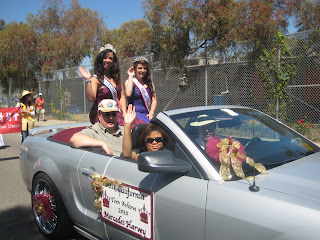 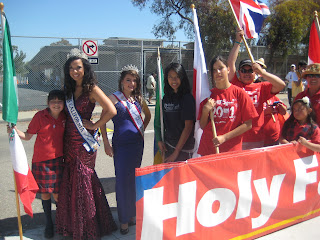 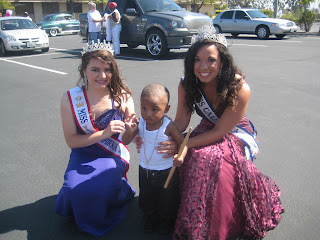 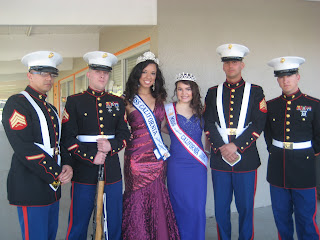 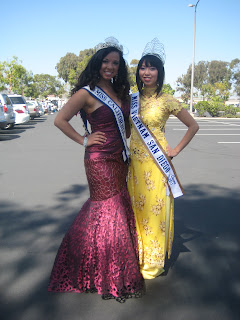 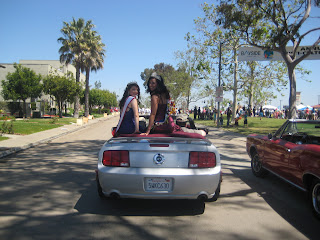 Posted by Mercedes Harvey at 7:36 PM