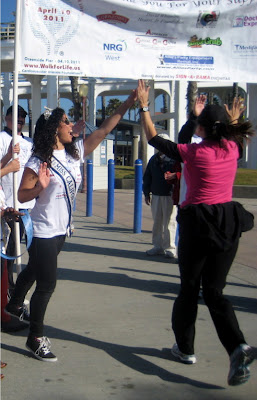 On April 10, 2011 the Cardiovascular Disease Foundation had their 8th annual Walk for Life at the amphitheater. Because I was the MC/ Raffle Ticket Coordinator, as well as being in charge of the other pageant queens that I had invited to come and help volunteer for the day, I had to be there at the crack of dawn (literally at 5 am). Rebekah Burger, Miss Regional Southern California Teen Achieve, was with me and so her, my mom and I arrived at the pier while it was still dark and not to mention absolutely freezing!! I had my official CVDF jacket to wear and zip up to my chin, Rebekah was wearing a sweatshirt and my mom was wearing a tiny little jacket that didn’t keep her warm at all. My poor mom! Luckily however, there was a second jacket in the back of the trunk that she could put on so she didn’t turn blue from the cold. When the three of us got down to the amphitheater, Malinda and Nancy (two of the women in charge) went ahead and gave us tasks to do to not only to attempt to keep us warm but also get us a head start on the day so we wouldn’t be scrambling to keep up on schedule for the rest of the day. Rebekah and I went ahead and taped table cloths to all of the registration tables which is a lot harder said than done because the wind made it extremely hard and kept trying to blow the tablecloths away before we could hold them down. My mom spent the first few hours helping sign in all of the volunteers that came to help for the day. We had , , Miss Oceanside and her Princess and two Princesses from the , and a huge number of friends and community members that came to support the Cardiovascular Disease Foundation. I was really thankful to have all the help I could get because as MC and raffle ticket coordinator I had to take care of both teaching all the pageant girls that were going to be there as well on how to sell the raffle tickets as well as make sure all the sponsors got consistently thanked, the hourly raffle prizes were made, the entertainment was announced, and that the schedule was followed precisely. I did not stop running around from 5 am all the way until 4 pm when the walk and fair finally ended and I was able to help clean up and then sit down for the first time. The day had been so fun. I had been able to hand out awards to the #1 Fundraiser, Biggest Team, Best Banner and Sponsors of 3 years or more. Also, I was able to work with some past Charger football players that were V.I.P.’s for the day and helped me MC for about the first two hours. By the time the actual walk and health fair was over, I was absolutely exhausted. I had worked nonstop for 11 hours but I had had such a great time, working with so many people and getting to just have the time of my life as MC. I have never been MC before but I learned (while introducing numerous people and organizations like Zumba fitness, Ohana Hula Dancing, and The Wasabi Blue Band) that not only am I natural on the microphone but I am completely comfortable in front of an audience and large crowd of people. I can definitely thank my experience as queen for that. And actually when it comes down to it, all of the things that I have learned as queen are able to be used not just this year but for unforeseeable measures into the future. 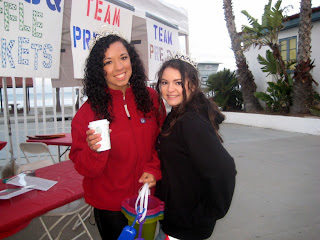 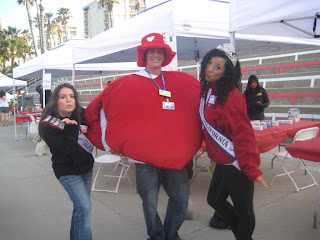 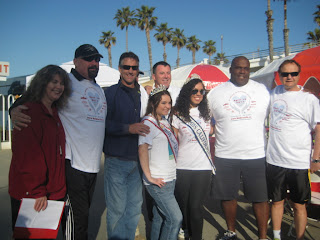 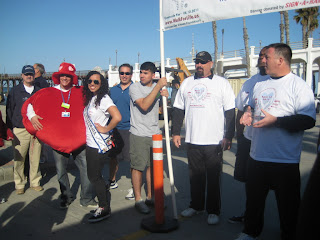 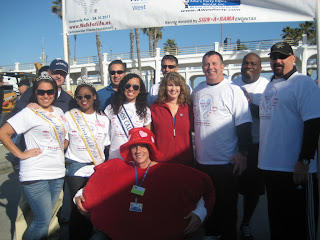 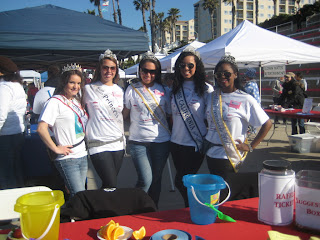 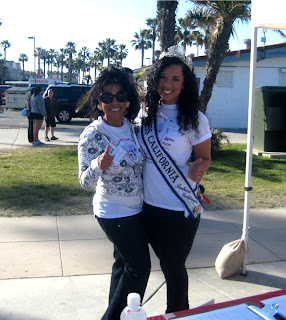 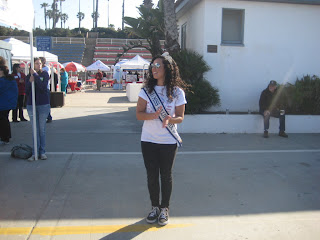 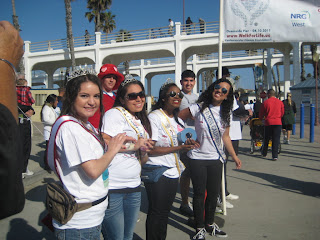 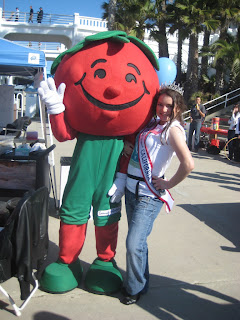 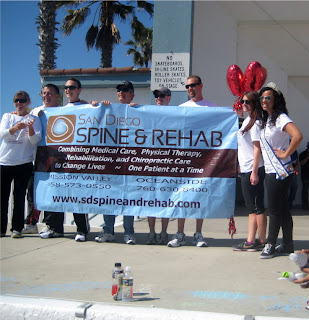 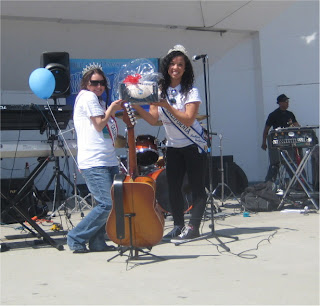 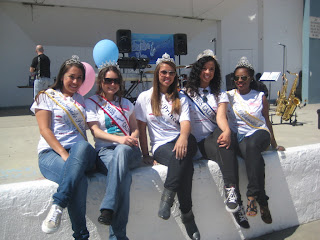 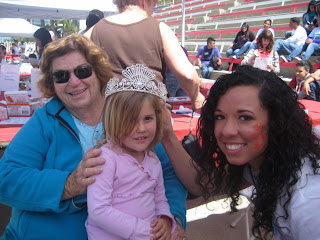 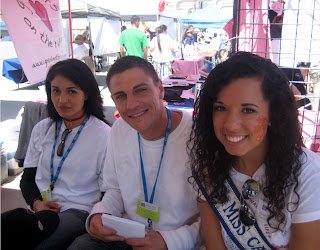 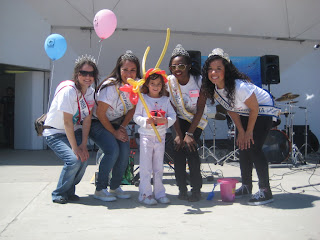 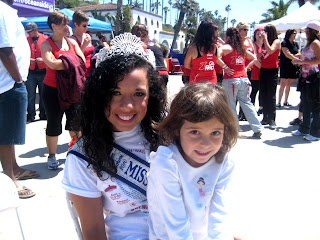 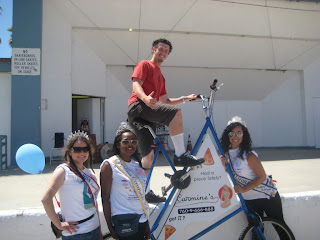 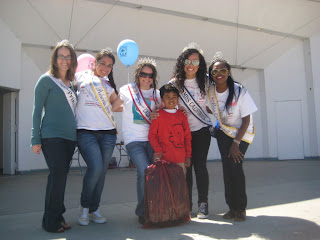 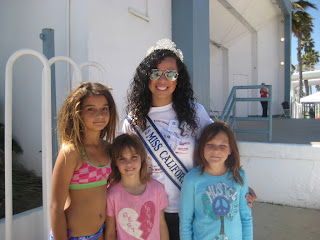 Posted by Mercedes Harvey at 5:49 PM