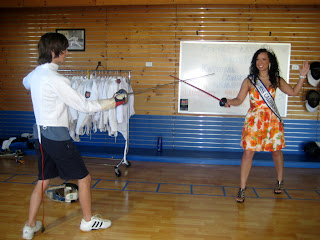 Yesterday evening, my mother and I went to for the grand opening and ribbon cutting for . Originally, when first hearing about the ribbon cutting for a “fencing” company-we thought it was literally just that-a fencing company that sold fences for the city and people’s backyards.. But when we pulled up in front of the establishment we realized that it was not that at all. Once I walked in, one of the fencing dads introduced himself and his son and had his son teach me how to do three basic fencing techniques: the salute, the stance and the lunge. In heels, I felt very delicate jumping around with the sword in my hand, and although I wasn’t really able to fight like the normal fencing student-I still was proud of myself for what I had learned. Who knows-maybe become the next Olympic fencer? Dare to dream. After my fencing lesson, I was excited to see that the Mother Goose court had arrived! They are all the sweetest girls and I was so happy to have some fellow queens to share my time with. Taylor Woolrich, the Mother Goose Queen, is a good friend of mine and she ended up telling me that she is considering doing another pageant soon. This is pageant season, and I am excited to help support all my friends at the pageants they are going to compete in. Also, it turns out that the first runner up to the Mother Goose Queen, Amy Newell, is actually interested in doing the Miss California Teen Achieve pageant which is going to be in about 2 months. So soon, it seems. One neat thing about the end of my reign coming along though is I get to recruit girls for the pageant and have an idea of what next years queen will be like. I am so thrilled for her-because she will have the best year of her life, and it has only just begun. 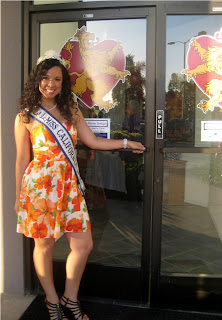 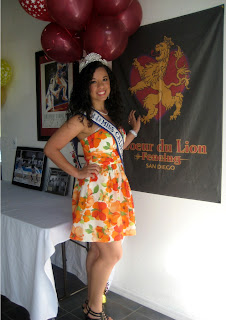 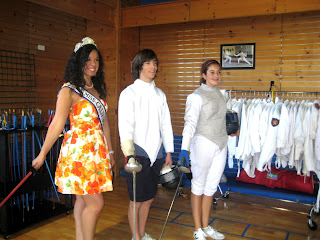 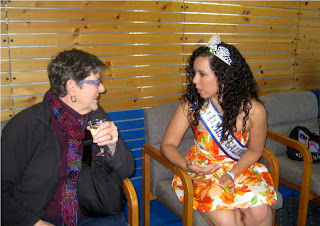 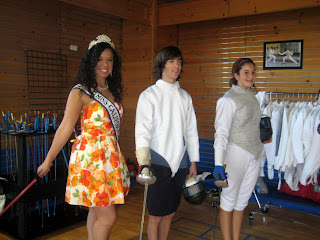 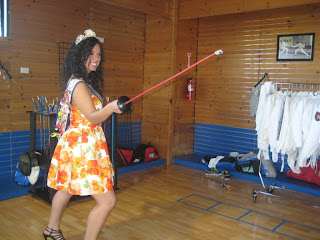 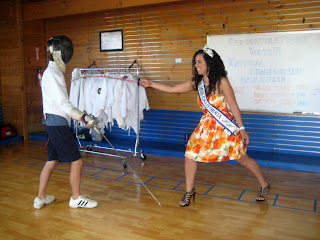 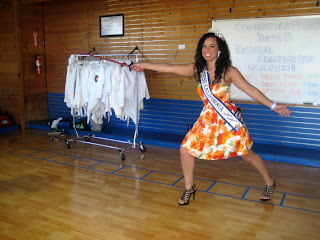 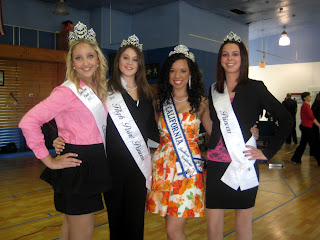 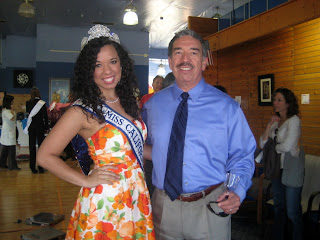 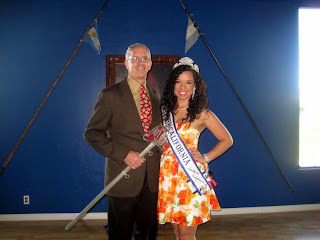 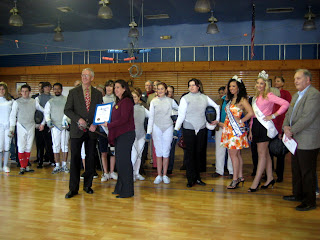 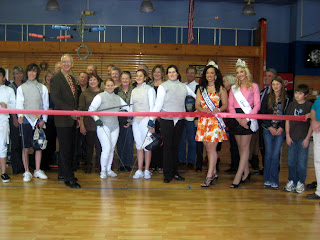 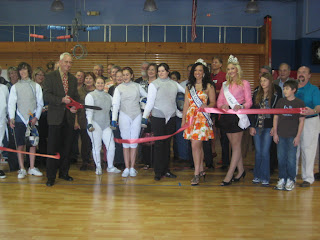 Posted by Mercedes Harvey at 2:41 PM