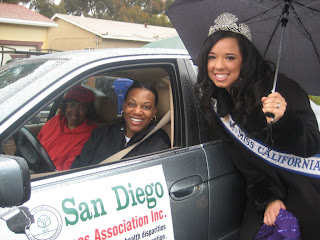 On the cold and windy day of February 26, 2011, I got up and ready for the Heritage Days Parade down in . The weather was already quite cold and rainy by the time I was ready to leave and I had this feeling deep down that it would not be clearing up. And I was right. When we arrived down in Imperial (my parents and Aunt) the check-in booth announced that it would most likely be sprinkling the entire afternoon, so we would have to improvise. My mother decided to put the signs on the inside of the windows with some of my past delegate sashes on the front glass so that I had a title on the front as well. When the misty weather calmed down a bit, I got of the car to go talk to a few of the other parade participants including the fire and police departments, hip hop group, nurses, and some men for the scholarship program. They took pictures with me and I handed out my cards to many of them to stay in touch and also send them the pictures we took. When it was finally time for the parade start, I went back in the car and went through the parade just like I had in the Mother Goose Parade, with my head and hand out the window, waving at all the passersby’s. Even though there weren’t that many people along the parade route, just seeing the looks on the people’s faces that were out there in the cold, made the entire trip worth it. I really am glad I went, because now I have just continued growing my social network as well as being able to experience another day of being a queen. 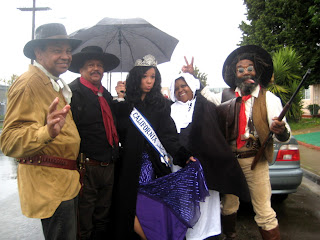 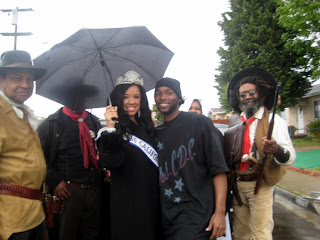 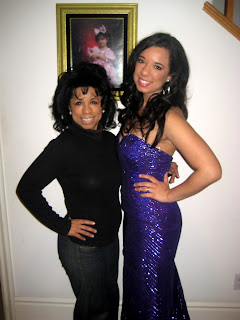 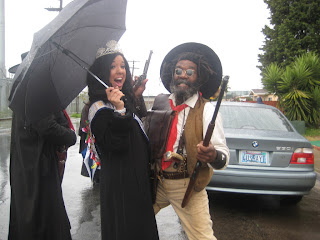 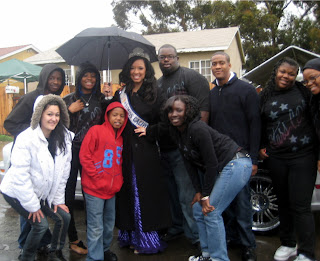 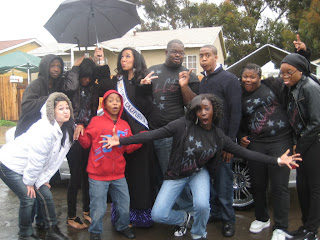 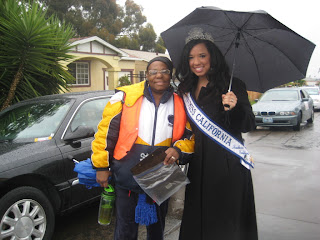 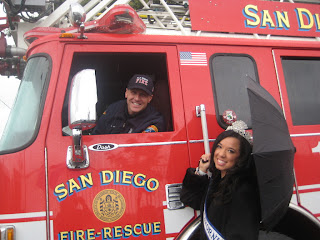 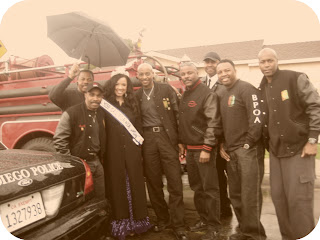 Posted by Mercedes Harvey at 10:53 AM