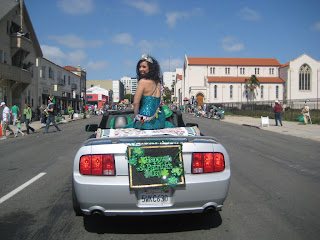 The day after the Facial Rejuvenation Center Grand Opening, my family went down to for the annual St. Patrick’s Day Parade. When I first arrived, I had no idea of what a big deal this parade would be, but within a half an hour more and more people began to arrive and my eyes started taking in everything around me. About 6 city blocks were squared off for the parade and the entire section of the park was donated to an ongoing fair, concert and beer garden for the entire day. There were at least a few thousand people there, which is more than there had ever been at any other parade. When I walked around to visit people while my aunt and dad set up the car, I met a lot wonderful and sweet people who were so excited to have me there, take pictures with me and even give me small souvenirs. A clown gave me a tiny dog made from a beaded necklace, and some volunteers for the Al Bahr Shrine gave me some pins that said “Kiss me I’m Irish” or “Irish In Training”. It was really sweet to see so many people in a community getting together to celebrate St. Patrick’s Day. The parade route was also the longest parade route with the most people on it that I have ever experienced. It was down and back on at least 6 or more blocks and there was a never-ending wall of people on both sides. Even people up on hotel balconies and house’s roofs were screaming and waving down hello to me in the parade. It was the most fun I have ever had in a parade, and I am so thankful that I was able to experience it. This being my second to last parade, I was just so excited that it was such a rewarding experience and that it was something that I will never forget and be able to tell my future succeeding queens about, and how they should definitely not miss it. 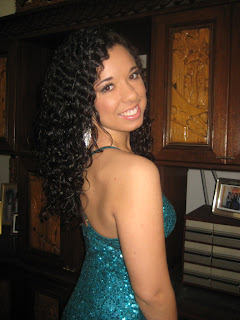 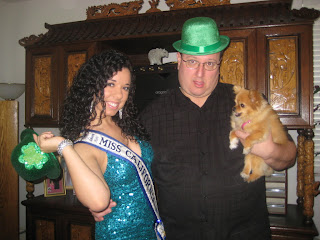 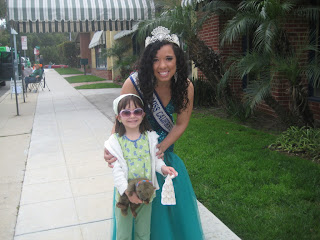 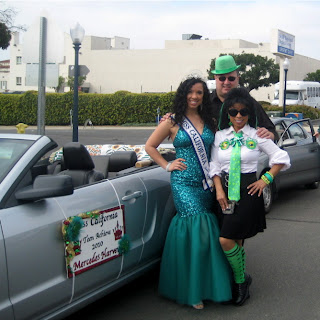 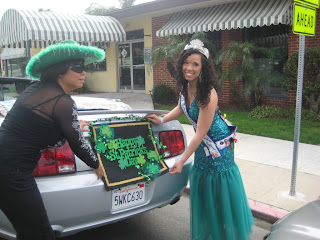 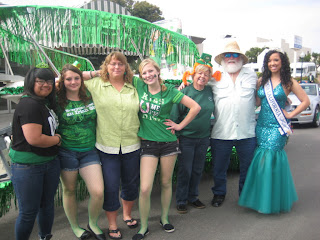 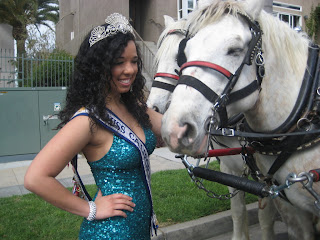 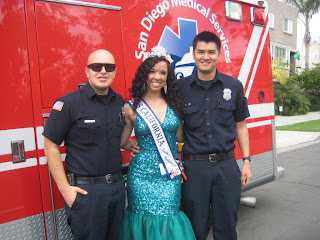 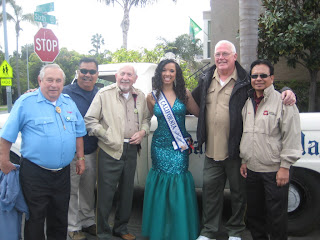 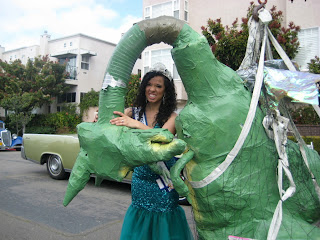 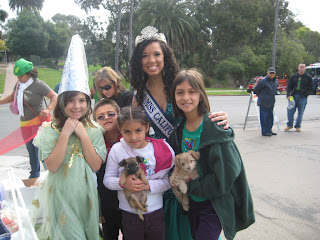 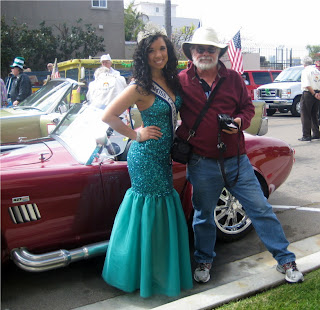 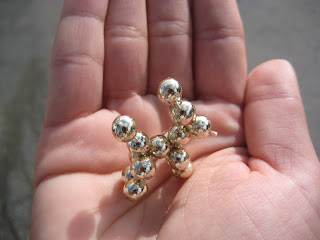 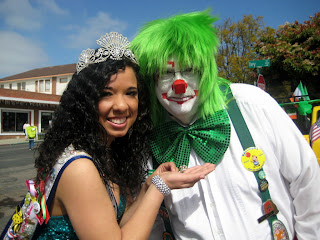 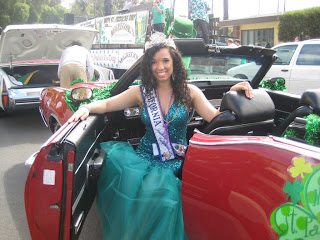 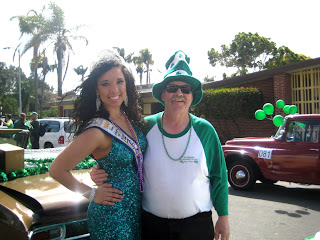 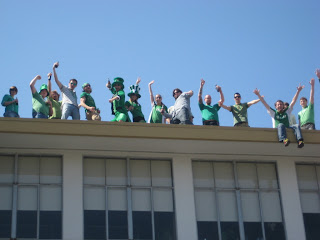 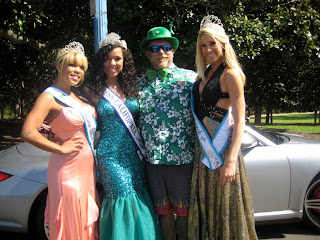 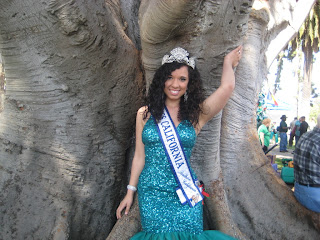 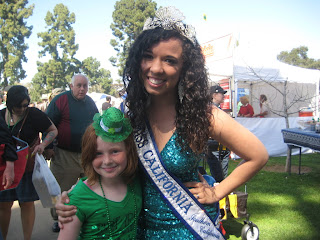 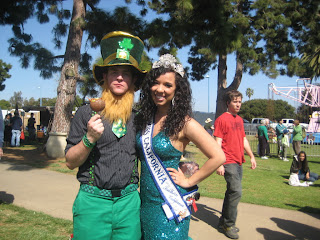 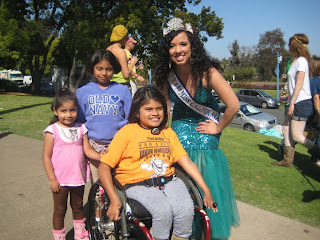 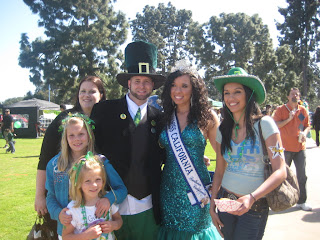 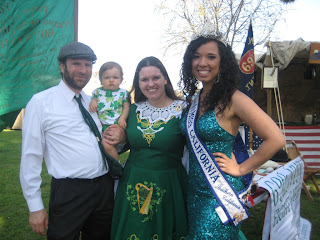 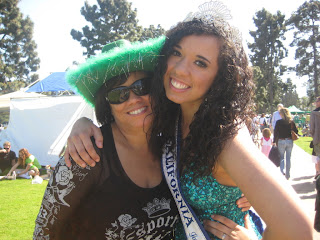 Posted by Mercedes Harvey at 9:34 AM