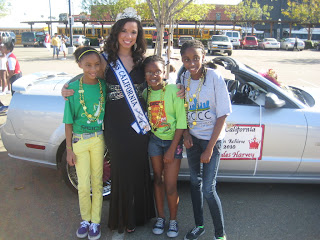 The following day, on January 15, I had to get up and ready to go for the Martin Luther King Jr. Parade that was going on downtown in . My family came along with me, including my aunt and her boyfriend who let me use their car once again. When we arrived down by which is where the parade was taking place, I drove in and immediately put on my crown and banner to get ready to visit the other parade participants. I me the lovely ladies from a group sorority, men from the Marine Corps, firemen, border patrol, people from the car clubs, Miss Orange County, the people for Diversity group and even a trolley car. I could not believe how nice everyone was-especially considering how hot it was. Although it was a beautiful day, it was quite hot and the parade was rolling along a little slow. In fact, the Geico gecko mascot (a man dressed in a gecko suit) had to sit in the shade under a tiny tree just so he wouldn’t overheat. The best thing about the parade was by far the children. There were little kids everywhere that wanted to talk to me, take pictures and even get my autograph! It was so touching and rewarding to see the looks on the children’s faces when I talked to them and asked about their lives. While I was waiting for the parade to start, this one little girl kept coming up to my car just to look at me and ask me questions. Her friend came by and gave me a balloon that she had, just to give me shade in the sun. It was absolutely adorable. When the parade finally started and I drove through the crowd smiling and waving at everyone, I realized just how lucky I am to have the title that I do. It is a once in a lifetime experience and every time I am out there, meeting people, it’s a moment in my life that I will never forget. I will never take my reign for granted because its one of the best things that has ever happened to me in my life. It has truly given me the most amazing experience I could ask for. 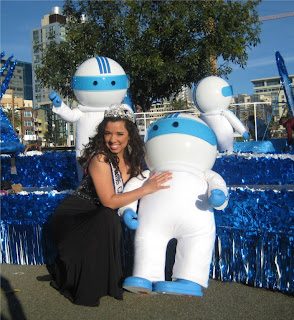 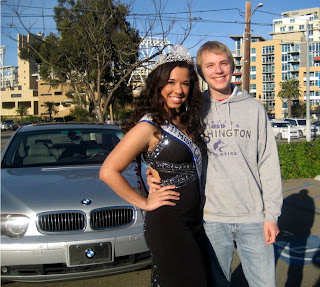 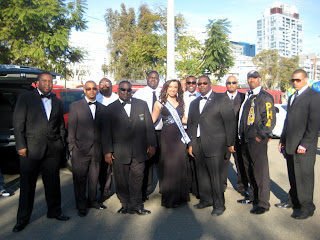 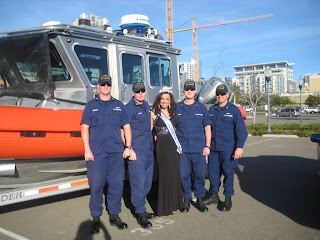 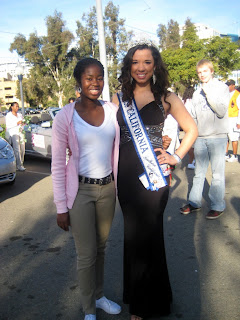 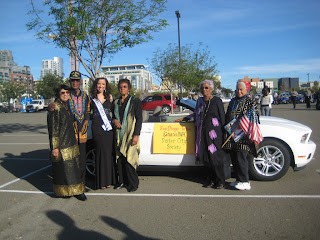 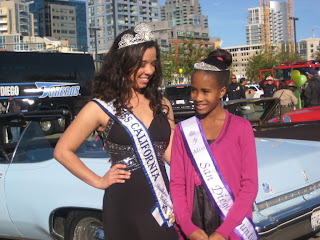 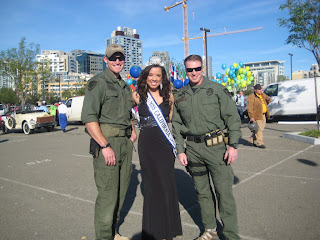 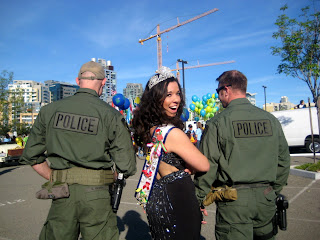 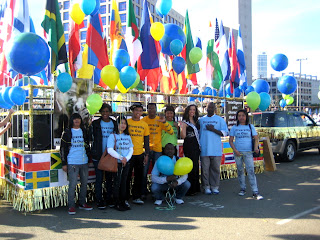 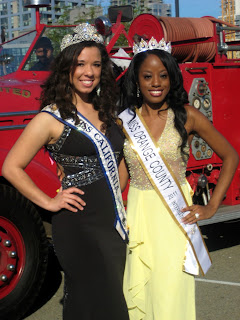 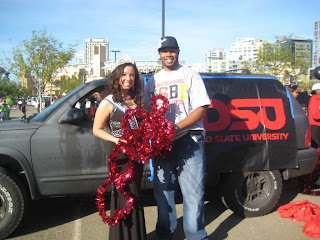 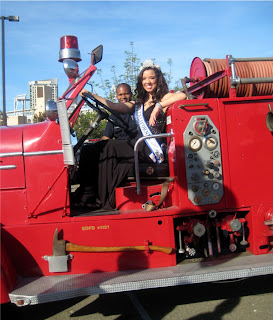 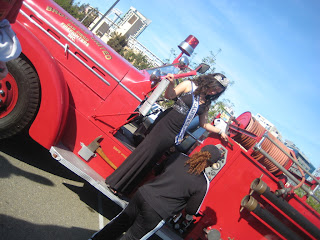 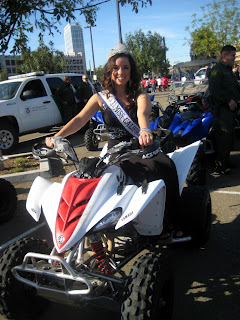 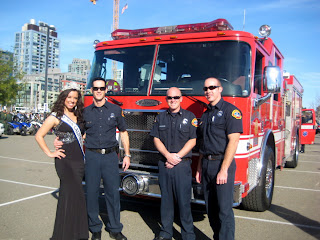 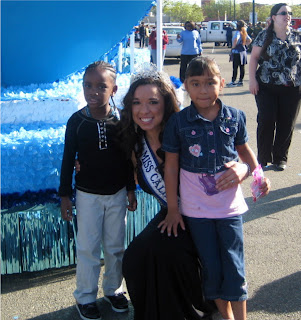 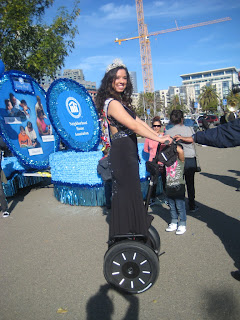 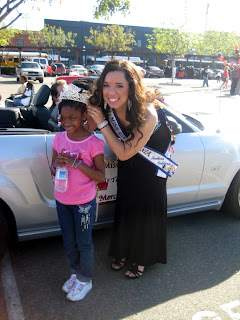 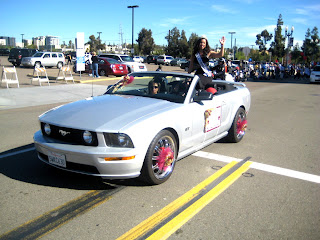 Posted by Mercedes Harvey at 8:31 AM